Maintaining Focus in an escape room for groups of any size can be challenging.

What happens to groups when they get stuck solving a puzzle in an escape room? They problem-solve, use critical thinking, and talk with each other!

An escape room requires that your team—whether it’s a youth group or a work team-building activity, needs every participant to use their:

You also want your team to stay together throughout the entire game. Encourage your group to stay on task to figure out the puzzle. If you have competitive folks, who want to race through the puzzle, they will miss the point of the escape room.

Instead, commit to going through the escape room as a team, and be observant. Empower your team to use their creativity.

If you don’t win the game when the timer goes off, you still benefit from using your teamwork, problem-solving, and communication skills. The goal of an escape room is not a race to the end but an adventure of solving a sometimes frustrating puzzle. 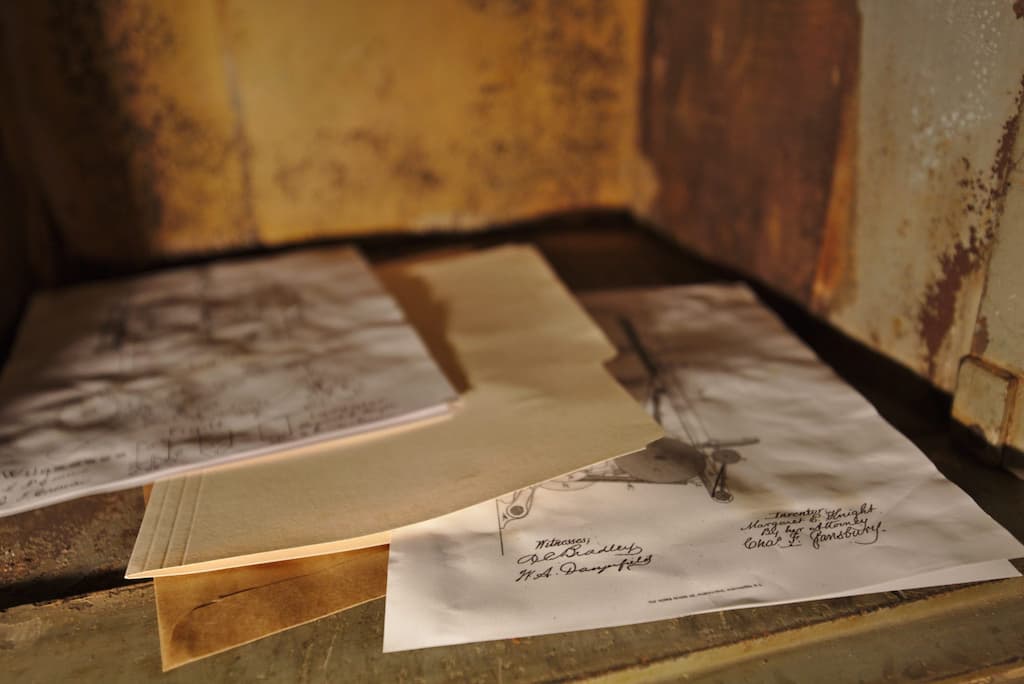 Create Roles for Your Team

Create a strong team that can work together. Before you enter the escape room, create character roles, so each person has a job to do throughout the puzzle. Assign a project manager from the natural leaders in your group.

Remember, though, that all teammates need to participate—not just follow the group leader throughout the puzzle.

Whenever someone finds a clue, they take it to the group leader, who announces to everyone that it has been found. This encourages teamwork and communication.

At Refreshing Mountain’s escape rooms for groups in Lancaster, PA, teams must find clues, solve puzzles, and work together to escape before time is up.

Some other tips for preparing your group for the escape room experience:

What will your team’s goal be once you enter the large group escape room? What skills will you be working on? If this is a work escape room activity, do you want your team to develop:

For team bonding, a common goal helps employees put their differences aside and focus on escape room strategies. Your work team stays focused on measuring their success.

When teams meet their goals in a group escape room, they’ll develop memory muscles to use problem-solving in the workplace.

When your work team enters the escape room, look for the primary goal of the puzzle. You can determine the best route for finding the clues needed to solve the puzzle. If you’re in a non-linear room, keep the clues with you until you use them.

Preparation is the key to success in an escape room. To keep the fight or flight response at bay, make sure your team listens to the briefing given by the puzzle master.

Ask the game master questions and listen for any hidden clues. The puzzle master may drop hints during the briefing.

The fight or flight response will kick in as soon as the timer starts in the escape room. Remind your team to take a few deep breaths to keep oxygen flowing to their brains so they can concentrate on problem-solving and critical thinking.

If you allow the fight or flight response to take over your body, you won’t be able to think critically to solve the puzzle. Encourage your teammates to use their imaginations and to consider information differently than they usually would solve the puzzle.

Get your team to focus on the clues and where they lead to other clues. Staying focused keeps the adrenaline from taking over and meets your team-building goals.

Since most group escape rooms include a game master, encourage your team to ask questions, especially if they’re stuck. Game masters are clever—they’ll drop a hint into the answers they give you. So, everyone needs to listen carefully.

Since it’s all hands on deck with an escape room experience, encourage your team to pay attention to the game master’s responses. Also, observe your team members. If people freeze or get frustrated by a clue, urge them to ask the game master for help.

At Refreshing Mountain, our escape rooms may include live actors and/or a game master. Your team should feel comfortable asking for clarification while solving clues.

Remind teammates that no question is stupid and that they need to say something if they see something. Escape rooms do have time limits. So, an unasked question will waste time and set the team back.

And urge your teammates to call out their ideas even if they seem silly. Everything is game in a large group escape room!

Remind Them: Time is of the Essence…Sometimes

One of the best things about escape rooms is that they require you and your team to practice humility. Going over the same clue countless times or arguing about an idea’s validity wastes time.

Keep the game moving forward by throwing out ideas, and when they don’t work, go on to the next idea.

Also, keep the clues and other puzzle parts organized so you can solve the mystery. For example, hold a used key in its lock and an operated lock on its latch.

Use a discard pile to keep objects separated during the game. Teammates must avoid ruminating over the same clues because of this organizational tip.

If specific ideas aren’t working, encourage your teammates to try something new instead of wasting more time trying to make the current idea work.

Have Fun, and Remember, You’re in It Together

Remember, group escape rooms are team events that encourage bonding and fun. Use your Sherlock Holmes hat to solve the puzzle simultaneously using your gut and brain.

If you think trying out an escape room for groups in Lancaster, PA, will be the right one for your team, then book one of Refreshing Mountain’s escape room adventures today.